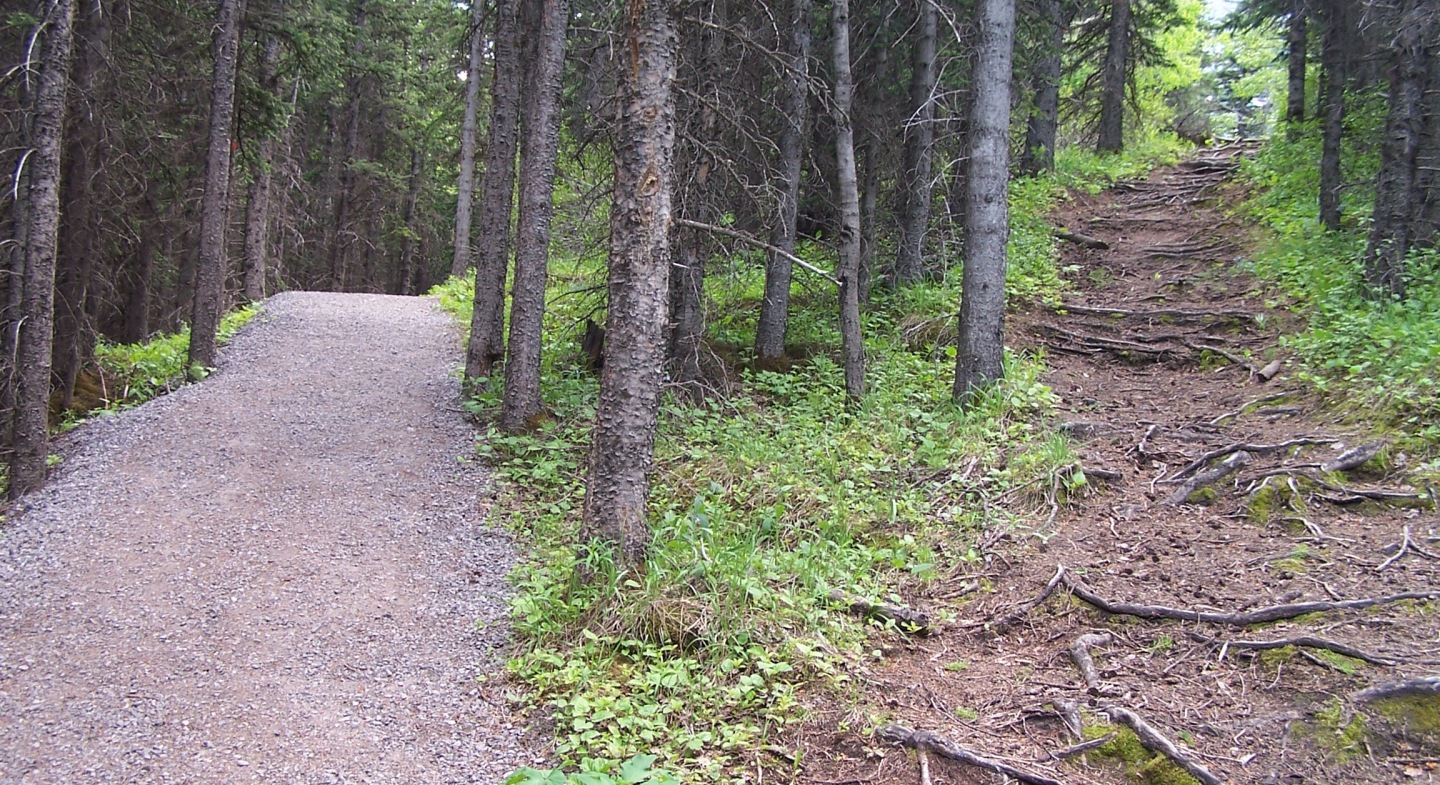 There comes a turning point in every young person’s life when you make a decision that, like it or not, defines you forever.

Sometimes the decision is a good one. Maybe you befriend someone or learn something or take some chance that leads you down a path you’d never even imagined, one that ends in joy or prosperity or more good decisions.

Sometimes, though, it isn’t so good.

Sometimes you make a decision so bad, so horrific, you almost immediately feel yourself spinning out of control – like one minute, you were doing just fine, the score was tied, everything was in balance, but then out of nowhere you blurt out “transponster” and in the blink of an eye, you’ve lost your apartment and your dignity all in one fell swoop.

I made one such decision (the bad kind) when I was 13, and I’ve been paying for it ever since.

It was 2001, the year of thick black eyeliner shakily drawn over caked-on Covergirl Discoball eyeshadow (which looked even worse than you’re imagining, if you don’t directly remember or blocked it from your memory) and ill-fitted light-wash jeans and those shirts that you could buy in like a two-inch by two-inch package that somehow grew when you opened it and that Uncle Kracker guy and a bunch of other trends that were so horrible and awkward you really wouldn’t mind if Will Smith showed up with that neuralyzer thing and wiped the whole year out of your brain, though the 2001 SNL cast was truly stellar, so maybe you’d keep those memories if Will would let you be selective?

Anyway, it was fall 2001, the beginning of eighth grade, and as a newly-christened teenager, I was in my peer-pressured prime.

All the high school girls – especially the super popular, pretty ones – had started doing it over the summer, which meant it was just now trickling down to those of us in junior high. I had to fit in, right? (NOBEYOUROWNPERSON.) It would definitely make me cool and popular and pretty if I did it too, right? (NODONTPLEASESTOP.)

And when you’re a kid (and, okay, even sometimes now), you don’t think about the future. You have absolutely no concept of how a decision you make now will have an impact later. You’re invincible and immortal and impervious to consequences.

So I did it. (NOOOOOOOOOOWHYYYYYYYYYYYY?????)

I remember the look on my mother’s face when she saw what I’d done, a mix of “Hannah, what the FUCK” and “Well, I guess you’ll have to live with it now.” My father most likely avoided me so as not to have to address it; my sister, I’m sure, laughed with delight and relished in the fact that it was me who’d made the mistake instead of her.

And did it – this choice, this life-altering decision – bring me popularity? Glory? Happiness, even? No, not that I can recall. An inflated ego for a few weeks, possibly. (NOTREALLYSUREWHY?) But it wasn’t all that long before I truly realized what I’d done.

And I hope someday in the future it will stop haunting me.

I sometimes wonder if I could do 13 all over again, if I’d make the same choice (PROBZ). If only someone would have intervened, talked some sense into me (if teens are susceptible to that? Common sense?).

But what if my 28-year-old self could be the one to talk to that idiot 13-year-old before she made that fateful decision?

This is pretty much how I imagine the conversation would go:

Current Hannah (CH): I wish you’d stop and think about this for a minute instead of pulling a Meredith Grey.*

Idiot Hannah (IH): Meredith? Are you serious? I’m not a Meredith, I’m definitely a Cristina. Or even an Izzy, before the whole cancer and abandoning Alex thing. Seriously, why would she abandon Alex after he stopped being the asshole?

CH: Will you shut up and listen to me? I don’t mean that Meredith. I mean the shove your hand into an open body cavity with an undetonated homemade bomb Meredith. The stay in the room with toxic blood past your time limit and risk passing out or dying Meredith. The tell a crazed, active shooter to shoot you Meredith.

CH: You jump into these situations – whether as a martyr or a masochist, I’m not really sure – without ever thinking about what it could do to you or anyone else around you until it’s too late, and even though the rest of us have had the good sense to drop to the floor and take cover, you’re the idiot standing there whispering “what did I do what did I do” under your breath until we break for commercial, and the only thing the rest of us can do is lie there in the fetal position, fingers crossed, hoping you don’t explode and us all down with you. And then when you do finally figure your shit out, it’s up to someone else (typically me, a decade later) to prop you up fully clothed in the shower and scrape off the blood and body parts that used to be Coach Taylor.

IH: That was a really long metaphor.

IH: And you’ve really got to stop with the Netflix.

IH: No, seriously. You’re embarrassing. Do you actually do anything with your life? You know the series is going to end eventually, right?

CH: Oh my god seriously I wish it would. SHONDA, ENOUGH ALREADY.

But alas, it’s unfortunately not a thing to be able to talk your teenage self out of dumb decisions.

So because of that stupid kid, barely a few years into her life, I’ll now and forevermore have to deal with the repercussions of the early 2000s eyebrow trend.

Yes I, like so many before me, learned the hard way that a descriptor like “barely there” is really only effective when applied to things like undergarments or foundation. That “pencil thin” should only be used to describe 1930s mustaches or uncomfortable skirts. That a life where one is unable to communicate annoyance or surprise or skepticism or unfailing joy through something as simple as a raised brow is really no life at all.

All because of an awkward 13-year-old girl who thought she was mature enough to make such drastic decisions.

Take heed, children: Though 90s and early 2000s trends like chokers and flare jeans and tracksuits (seriously, who decides these things?) may be on their way back “in,” never ever fall prey to the horrors of over-plucked brows. Even if someone pays you to do it, even if your best friend or role model does it, even if it would be the one act that saves all of humanity from extinction, for the love of God leave the decisions to the adults and don’t do it.

BECAUSE WHATEVER THEY TELL YOU KIDS, THEY DON’T GROW BACK.

Gwen, your life is a lie, and I blame you.

*Since this is already a fantasy conversation, we’re going to pretend 13-year-old me has the same useless amount of knowledge of Grey’s Anatomy that 28-year-old me does, despite the fact the show didn’t air for another four years after this (again, remember, fantasy) conversation would have taken place. Artistic license, whatever.